You saw them in Pee Wee Herman’s Big Adventure and you can see them as you drive by on I-10. It took us many trips to Palm Springs before we actually stopped here and it was certainly worth a quick stop! The best part is the two large dinosaurs: a T-Rex and a Brontosaurus and we took our obligatory photos! There’s a gift shop inside the Brontosaurus and you can climb into Mr. Rex’s mouth for a photo too! Joshua Tree National Park is about an hour outside of Palm Springs so it makes for an easy day trip. We seem to gravitate towards desert hikes that include an oasis. I don’t know if I’ll ever tire of finding palm trees, a little shade and cooler temps, and a stream right in the middle of the desert!

Fortynine Palms is the most difficult hike we’ve done while in Palm Springs. It’s a 3.1 mile out and back hike with 300′ elevation gain each way. The trail itself is moderate, but the summer heat added to the difficulty. My advice is to do this hike as early as possible in the summer (the park opens at sunrise) so you can make some progress before the sun heats up. We began at 8am and it was already close to 100 degrees! It’s a fantastic hike, but be prepared for the heat.

The Parker for Brunch

I had heard that the place to go for brunch in Palm Springs is Norma’s at The Parker Hotel.  The reviews were great, mostly raving about the 70s inspired ambiance, the food, and the portion sizes, although some complained about the high prices ($27 for pancakes).  I was all in for a chance to see The Parker Hotel.  The entrance is highly photographed and I needed to get inside the hotel.  It did not disappoint.  We sat outside on the patio under the shades and I highly recommend choosing the patio over inside seating.  A reservation is a must especially if you aren’t staying at the hotel.

We ate at Billy Reed’s on our way out of town. It was dark with wood paneling and chandeliers, and heavy wood tables with sturdy velvet backed chairs. It felt very old-school. Our kids still talk about the chicken & waffles they got!

In 2020 we went back and dining out was a bit different! Some restaurants were open for in-person dining, others had take-out only, and many seemed to have reduced their hours and have limited menu offerings. But we still found some fun places to try. Lulu California Bistro is located right on S Palm Canyon Drive and had a fun sidewalk patio with lots of cool air misters. Lulu was the first place we ate where we accessed the menu from our phones using a QR code. The menu was extensive even including some vegetarian & vegan options. We also ate a Tropicale which had a fun “tropical” vibe. We ate outside on their extensive patio covered in greenery. They had pizzas, pastas, burgers, and other entrees plus a great bar menu too – even the kids got fancy drinks! And one night we got Mexican takeout from Rio Azul. This was our favorite meal on this trip – I especially loved the to-go Margaritas!

Despite many trips to Palm Springs, we had never had one the famous date shakes. Trying a date shake was on my list of must-dos in 2020! The kids were skeptical because dates look gross, but they agreed the shakes were delicious. We had them 3 of our 4 days. We all tried the chocolate banana date shakes at Hadley’s Fruit Orchard twice! We also got them at Windmill Market where they were rated the best date shake in Palm Springs by Sunset magazine. The shakes at Windmill Market did not have added chocolate (and I’m a chocolate fan), but they did taste fresher. The kids preferred the chocolate version from Hadley’s and I voted for Windmill because I felt like I could taste the sweetness of the Medjool dates whereas the chocolate overpowered the dates in the other. But I’d eat them both again! Things to do in San Diego with Kids 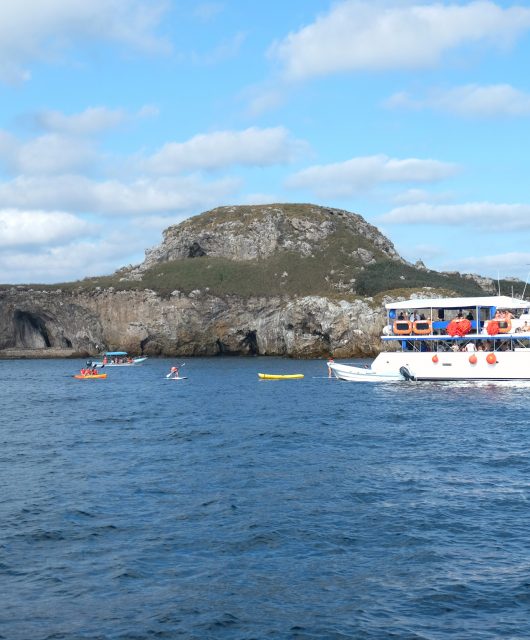 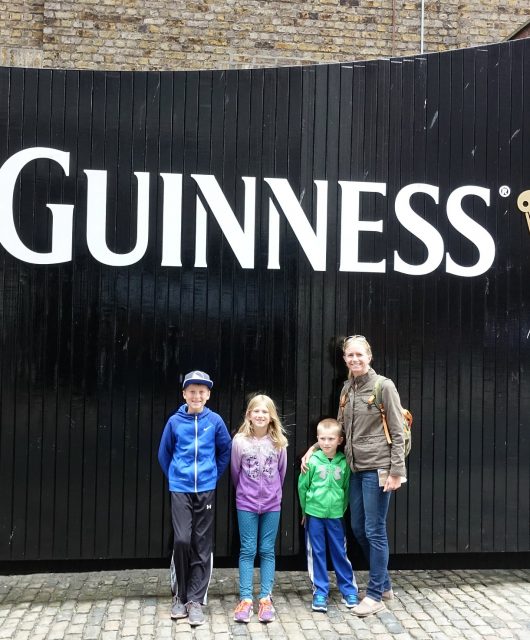 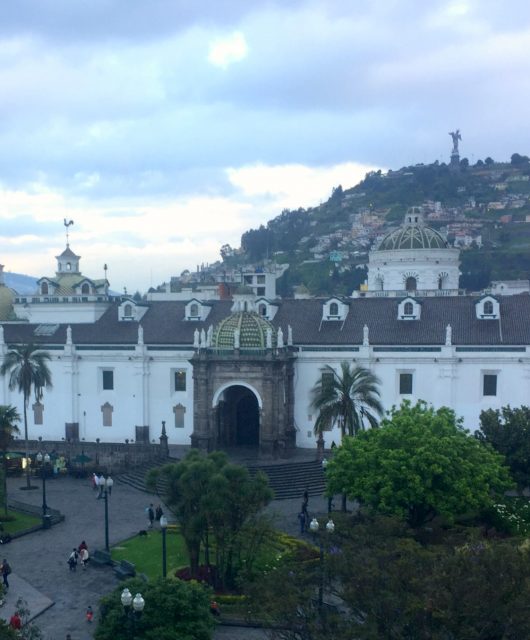 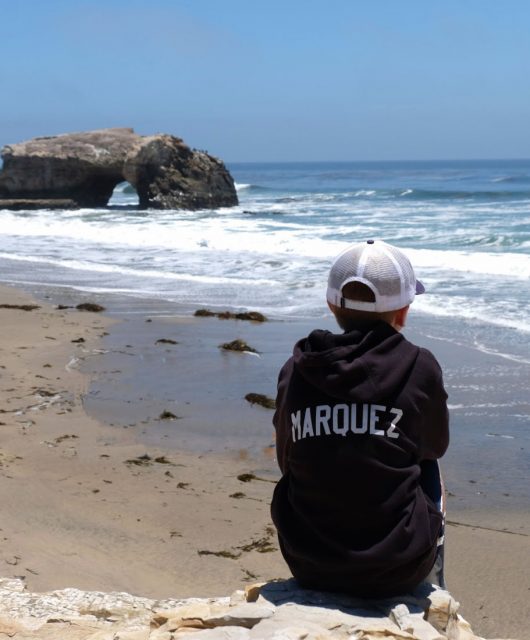